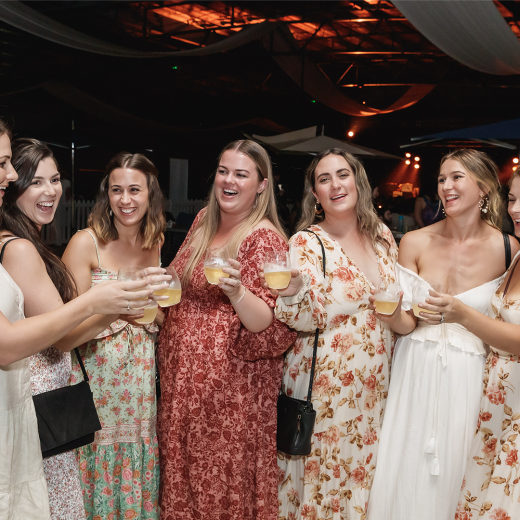 Celebrating contemporary music, with Great Southern wine, beer and delicious food at Albany Boatshed. Opening the evening is Rob V, followed by headlining act Matty T Wall.
Sit around a table with friends and family, or dance away to great tunes from the amazing acts from the main stage with a Great Southern beverage in one hand and delicious local food by Woodfired Catering Co in the other.
Stay tuned for the menu coming soon!
Bring the whole family, with children welcome at a discounted rate, or under 12 free.
Wine, beer and food are available for purchase.

Matty T Wall
From sweet blues to gritty, stomping, blues-rocking beats, and now having seven nominations in the prestigious Independent Blues Awards in the USA, a Western Australian Music Award win and three back-to-back Number One Australian Blues albums, this is an artist you do not want to miss.  The Matty T Wall band returns to the stage more motivated and addictively electric than ever with two killer rhythm legends of the scene, Ric Whittle on drums and Leigh Miller on bass guitar.

Rob V
Rob.V is known around town for his upbeat solo acoustic performances at a variety of local venues. In Late 2020 Rob started releasing singles and the full album followed in late Feb, 2021. His new album ‘Illusions’ is now available via spotify, apple music, youtube plus many other online platforms.

Brews
Grab yourself a beer from the bar while listening to great tunes with friends and family.

Gourmet Food
Get yourself some delicious tapas from a local foodie and relax with a wine or beer to match while listening to cool contemporary and alternative tunes.

All children must be accompanied by guardian
Children Ticket includes entry and access to live music from Rob V and Matty T Wall.

We respectfully acknowledge the traditional owners of country throughout Australia and pay our respects to the ongoing living cultures of Aboriginal people.